Kaufman’s in the Press

"Kaufman’s Army & Navy is a musty, chaotic spot for camouflage and boots; it is one of the few true military surplus stores still around. Look for the two wooden-wheeled United States Army Hotchkiss Mountain cannons from the Spanish-American War squatting outside."

"Guarded by two 19th-century cannons, Kaufman’s is one of the oldest army-surplus stores in the country. Pick through chaotic piles of garments inside to find such cool military garb as wide selection of pea coats and thick Austrian army sweaters, plus classic workwear and casual brands such as Carhartt, Dickies and Schott. The store also rents outfits to costume-party goers and wardrobe scouts (remember Robert De Niro’s field jacket in Taxi Driver? Enough said)."

"A favorite depot for the fashion set, this place has military surplus items from around the world—Navy-style pea coats and an array of bags in all types. One-of-a-kind items like WWII-era maps of Tokyo, as well. Some English Patient costumes came from here." 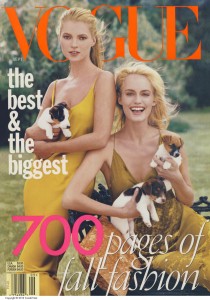 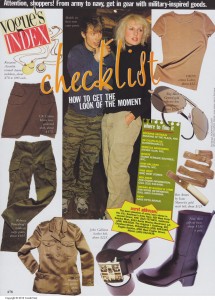 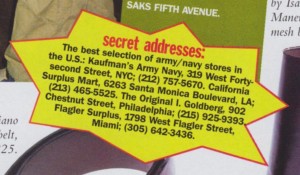 See what they’re saying about us: